The AC Neuro-inflammation has the following key characteristics: 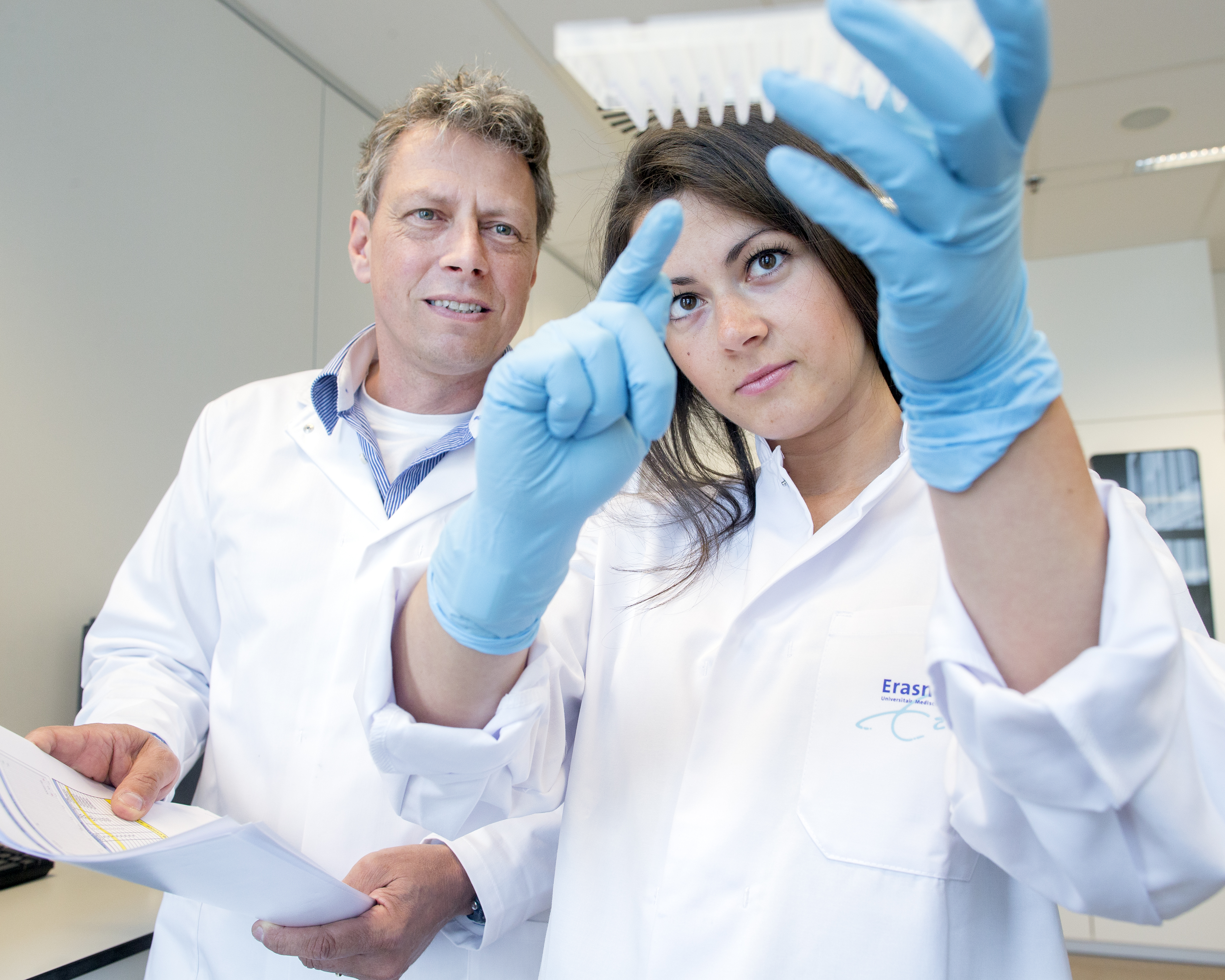 The AC Neuro-inflammation has the following aims in research: 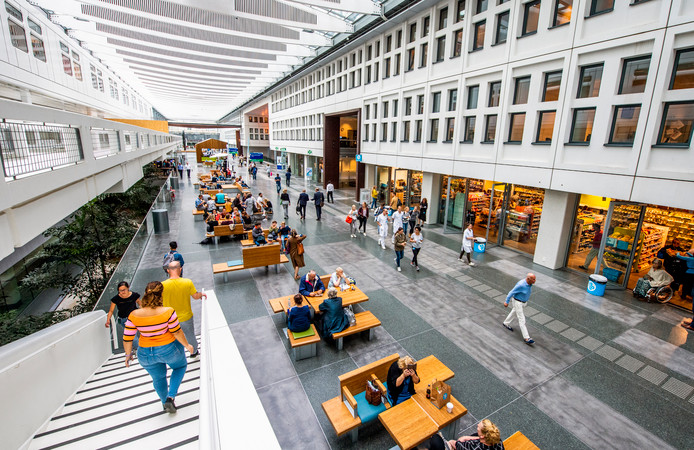 A specific aim of the center is to initiate, coordinate and participate in national and international observational cohort studies and therapeutic phase II-III studies in patients with neuro-inflammatory diseases. The data/biobanks obtained in these national and international studies are of great value for translational research. Examples of such extensive collaborations are the International GBS Outcome Study (IGOS), an observational cohort study conducted in >150 hospitals from 20 countries (and 5 continents) coordinated by Erasmus MC.

The AC Neuro-inflammation has initated collaborations with other ACEs involving the departments of Virology, Neuro-oncology, Internal Oncology, Pulmonary diseases, Neuroscience and Proteomics. 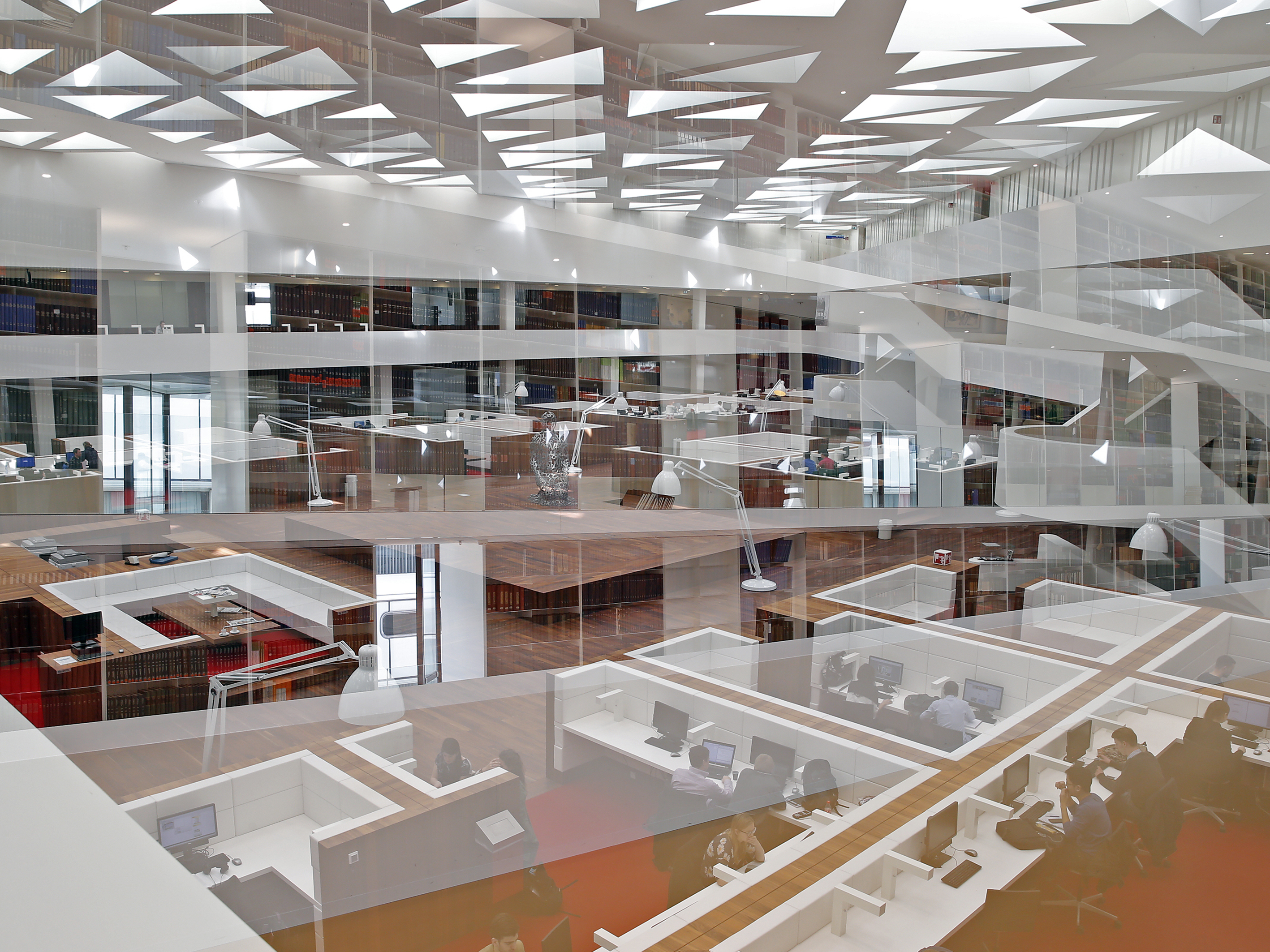 The contribution of the AC Neuro-inflammation to the educational programs of Erasmus MC are for the bachelor Medicine, Clinical technology and Erasmus University College, (research) master Medicine, Infection & Immunity, Molecular Medicine, Clinical technology and organize a minor in pediatric neurology, PhD education in Molecular Medicine graduate school, both at the teaching and at the management level (Board, committees), resident (AIOS) level (medical specialization) coordinate and manage the yearly national teaching course about infections and immunity for residents in neurology.

In addition we are involved in the coordination of the yearly, Boerhaave courses in (inflammatory) neuromuscular diseases and regularly in the yearly, Biemond courses (Dutch Society of Neurology [NVN]) about neuro-inflammatory diseases for residents and specialists in neurology.

The SET-Q shows high scores for all ACE members. The recent visitation (March 31st) of the residency program concluded that the program was 'excellent' (oral judgment of visitation committee; no formal RGS conclusions yet). The ACE is an important part of 2 MolMed programs and participated in the recent MolMed SEP evaluation (result: excellent).

We are organizeing a national 1-day-symposium in Rotterdam on inflammatory neuropathies for May 17th, 2019. 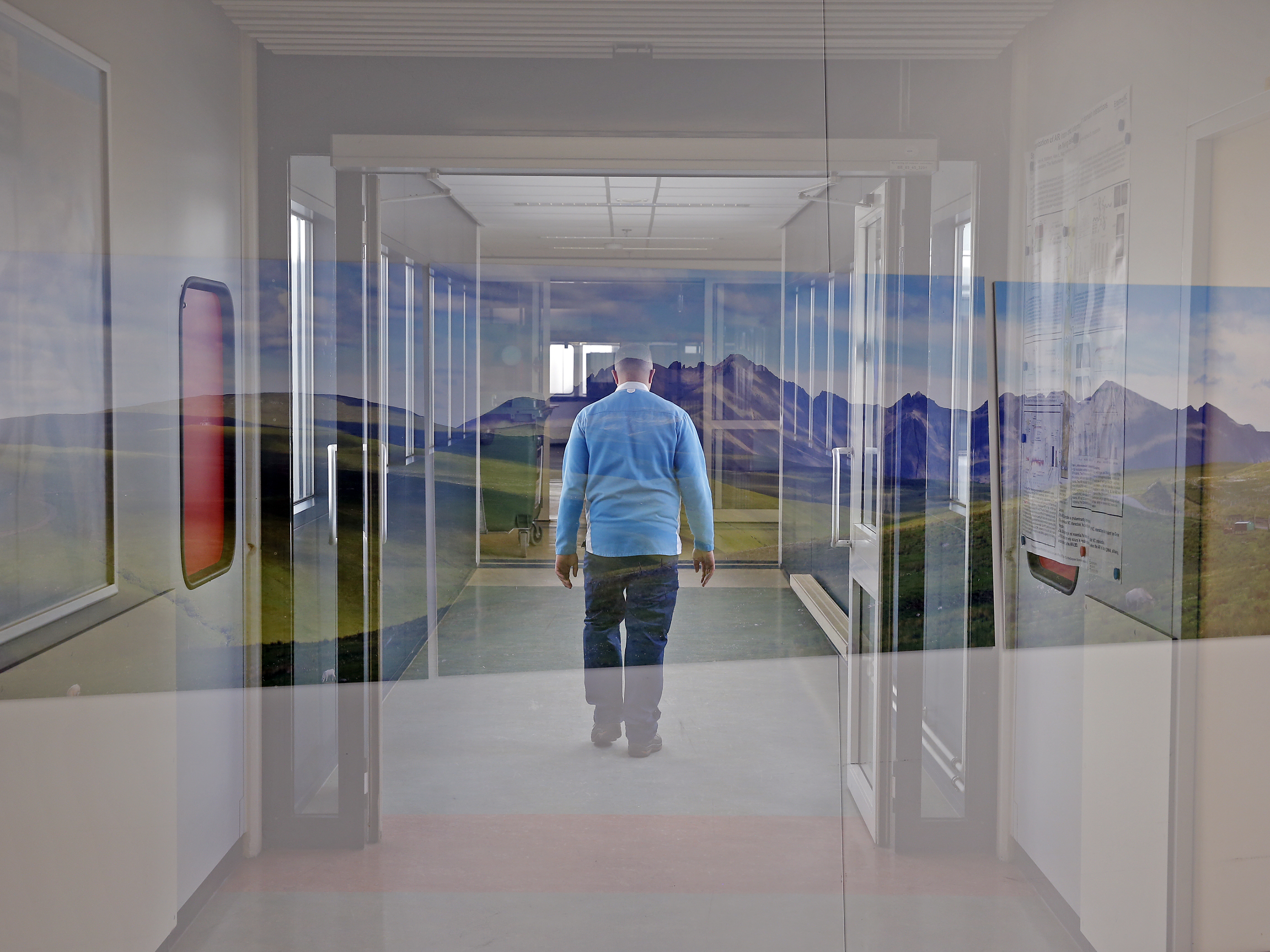 Academic nature of the provided patient care: Our ACE is the national referral center for neuro-inflammation, and ROBIJN analysis for 2014 showed that 1272/1535 (83%) of patients are labeled as academic (see 14 for measured diagnoses). We are the one national (NFU designated) center for Guillain-Barre Syndrome (GBS), and for Autoimmune Encephalitis (AIE, including Paraneoplastic Neurological Syndromes [PNS]).

The Erasmus MC is 'expertise centrum', according to the TRF portal for GBS, CIDP, central nervous system inflammations (including AIE), neurological complications of cancer (PNS), both for adults and children. The ACE has applied to become part of the European Reference Network (ERN, sections Immunology and Neuromuscular Diseases). The ACE is the national reference clinic and laboratory for these diseases, including antibody diagnosis, verification and the discovery of novel (specific) antibodies. We have specialized care paths for GBS, CIDP, and AIE (including PNS).

Depending on the disease entity, we have a weekly or biweekly multidisciplinary meeting to discuss difficult cases. We participate actively in the international guidelines for GBS (chair), AIE, and PNS tumor screening. We chaired the National Guidelines on 'Polyneuropathy' and 'GBS". We are the primary responsible physicians for the local ErasmusMC guidelines, extensively used throughout the country. Feedback from (quality)reports: Recent audit of quality (March 31st, kwaliteitsvisitatie) by the Nederlandse Vereniging voor Neurologie concluded us to be innovative, active and well-organized. Contribution to innovation: The research groups that will be united in the ACE Neuro-inflammation have all been highly innovative previously. Examples are the discovery of novel preceding infections and antibodies causing GBS, the prognostic models to predict in individual patients the chance of respiratory failure (EGRIS) and outcome (mEGOS).

Other examples are the identification of novel autoantibodies in patients with neuro-inflammatory diseases including: DNER, mGluR1, PRG5, glycolipid(complexes). Our ACE has a patent on the detection of novel autoantibody (DNER) licensed to EUROIMMUN (diagnostic test commercially available). In addition, we have provided a first proof of concept that central nervous system disorders can be caused by pathogenic autoantibodies. Contribution to (academic) care: Erasmus MC has a reputation for diagnosing and treating neuro-inflammatory disorders and we are consulted on a daily basis by many centers from all over the Netherlands and abroad. For example, we have a 'GBS telephone' that can be called by all neurologists in the Netherlands (24/7) for questions about GBS, CIDP and its mimics. In addition, we coordinate and participate in many clinical trials in neuro-inflammatory disorders. We are the reference laboratory for the Netherlands and are also consulted from abroad regarding immunodiagnostics for neuro-inflammatory disorders. The Laboratory Medical immunology for antibody diagnostics is ISO 15189 certified.

We are the only expertise center for Neuro-inflammation in the Netherlands that covers both inflammatory disorders of the central and peripheral nervous system. Patients and diagnostic samples are referred to our center from all over the Netherlands. Neuro-immunological disorders in general are rare, complex and severe, yet often treatable when diagnosed and treated accurately. Treatment however is also complex and expensive and requires expertise available in our center. We have developed and chaired the national (CBO) guidelines for "Polyneuropathy", and GBS.

We were involved in international guidelines for GBS, CIDP (PNS/EFNS), other immune-mediated neuropathies, AIE, and tumor screening for paraneoplastic neurological syndromes (EFNS). We have obtained a patent for DNER, and have a patent pending for a novel antibody. We contribute to the curriculum of bachelor and master students as previously indicated, but we also manage and coordinate the national Infection and Immunity course for residents in Neurology. We are actively involved in patient organizations (SN [Spierziekten Nederland] for GBS and CIDP, Encephalitis Society and AEA [Autoimmune Encephalitis Alliance] for AIE) and the GBS/CIDP Foundation International (scientific board members).

Knowledge sharing (between disciplines and across ages) within ACE to maintain the continuity: Within the ACE there is a healthy mix of experienced professors and clinicians/researchers in the early stages of their career as a principal investigator. Most PIs have experience abroad, and all have multiple international collaborations and publications (Universities of Glasgow, Barcelona, London, Philadelphia,, Paris, and with NIH, CDC and WHO).

Number of PhD students starting an international career: There is exchange of PhD students when useful to improve knowledge and collaborations. Two foreign PhD students (Bangladesh) are employed here for their PhD, one of them has finished this. The application of talent identification, monitoring and review within the ACE: PhD students and post-docs / junior consultants (mainly neurologists) all attend international conferences and publish in international peer-reviewed top-tier journals. Talents are encouraged to gain experience abroad, and are assisted in obtaining funding.

Preference is is given to personal funding, like Erasmus MC fellowships, NWO clinical fellowships and PBF neuromyology fellowships. In addition young investigators are guided in obtaining project funding. This is currently done on a personal basis, not formalized. Bibliometric network analysis (if available) to identify the participation of the ACE in the international top: The CWTS (mean normalized citation score MNCS) analysis for the period 2010 – 2013 indicated the following scores : 1.46 for 'Immune regulation and autoimmunity' (EMC MM-02-72-02), 1.36 for 'Neuromuscular and Neuroinflammatory Disorders' (EMC MM-04-44-02) and 1.94 for 'Neuro-oncology and Pain (EMC MM-03-44-06) (1.81 for Neurology in general).

Key and relevant publications of the last five years

Non-scientific publications related to the ACE